The decision by the Government to launch a leaflet campaign has prompted fierce debate by all corners of the political community. As the EU referendum hots up, pro-EU and anti-EU camps battle to convince the British public to vote In or Out. The leaflet campaign has been the trigger for anti-EU groups to question the balance of information given to the public and object to the content of the pro-EU Government leaflet. But whatever the outcome, the forceful response proves that the modest leaflet is a formidable way to reach millions of people with a detailed message. 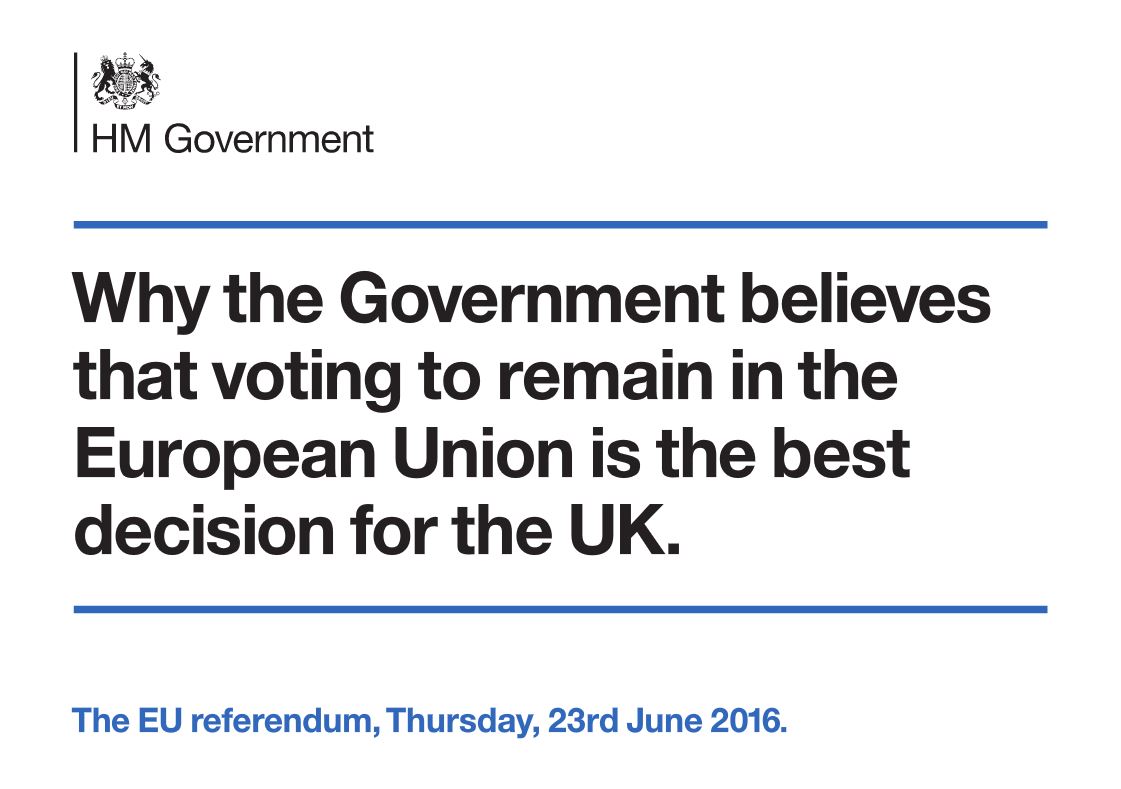 Leaflet campaigns have long been a staple for Government communications. From General Elections to health notices to social reminders, the power of a leaflet can interact, inform and influence over 50 million adults within 27 million UK households. It’s the tried and tested format to deliver mass reach for a low cost per household. As an example, the Government’s pro-EU 16 page glossy brochure cost just 24p per household. No other media channel can deliver national coverage within a campaign window of 7 days, and provide a tangible item to keep. Leaflets and brochures are welcomed by consumers – over 47% find new product leaflets useful*. And they have staying power – 38% are kept for an average of 38 days**

Doordrop media, the media channel incorporating leaflets and brochures, is in growth as more advertisers invest in the unique benefits of unaddressed mail. The use of data-analytics to define specific target audiences has ensured this data-driven channel features on the marketing plans of major brands such as IKEA, Sky, Iceland and Specsavers. Advertising expenditure in doordrop media has grown by 30% from 2010 to the end of 2015 and volume is up 39% for the same period^. 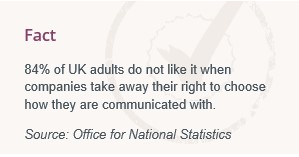 Interestingly, the pro-EU campaign unites doordrop and digital for unmissable impact. The Government’s dedicated website and digital promotion works in tandem with the leaflet so the public decide how they absorb information. For example, Facebook users are shown a short video showing the leaflet being delivered through the letterbox with a prompt to look out for the mailing alongside a link to find out more on the website. This integrated approach makes media planning sense based on research from the 2015 General Election.

The 2015 general election identified leaflets as the most popular marketing tool, despite the growing role of digital media.

The 2015 results also highlight how different age groups absorb Government information. 43% of 18-24 year olds consumed election content on social media versus 14% of 55-64 year olds. Overall, print dominates with 74% of people confirming they heard about the election via a leaflet or letter.

Whistl CEO Nick Wells, spoke to Print Week about the impact of print media - “Print continues to play a key role in the communications tool box – look at the discussion around the EU referendum leaflet. We are seeing increased spend on DM and door-drop because it is valued by marketers and a cornerstone for integrated campaigns. Even with declining transactional mail volumes we are seeing an increasing use of printed promotional materials that work in conjunction with the digital arena.”

Research from Kantar Media’s ^^TGI survey shows half of all UK adults who asked for further information as a result of receiving a leaflet did so by going online via mobile. It is this consumer behaviour which is driving print media growth as people value print. And it’s probably a key reason why the Government chose a leaflet campaign to explain their view on one of the most important decisions the British public face in the 21st Century.