Did Online or High-Street Retailers Win the Christmas Battle?

Did Online or High-Street Retailers Win the Christmas Battle? 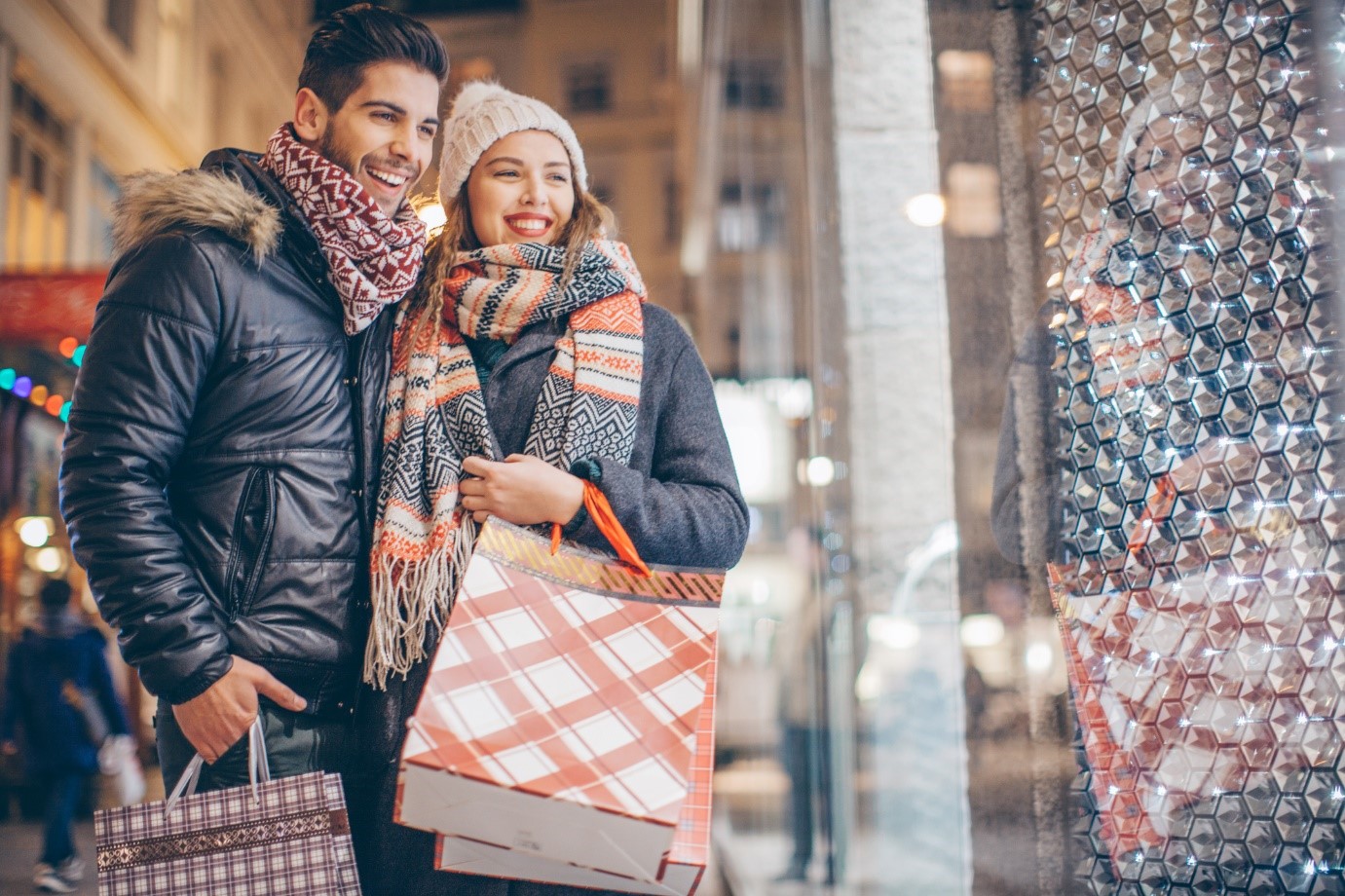 Christmas is crunch time for both online retailers and ecommerce businesses competing with their high-street rivals for sales. The last few years have seen something of a change in trends, as online sales have taken a lot of business away from the high-street. Yet the festive period usually sees many shoppers return to the streets.

In 2016 it appears online retailers won the Christmas battle, as according to BDO’s High-Street Tracker, sales were 0.1% lower than in December 2015, while online sales rose by 19%. However, this doesn’t show the entire picture, as online sales only account for around 15% of all retail spending. There were many individual winners and losers in the Christmas sales competition.

Supermarket Strengthens but High-Street Declines
The majority of British supermarkets all reported stronger sales, from Tesco experiencing growth of 0.7% over the festive period, to Sainsbury’s recording a record of over £1 billion in sales, rising 0.1% compared to a forecasted 0.8% fall. It wasn’t just food and drink either, the likes of M&S, John Lewis, Debenhams and more saw sales rise in their clothing and homeware departments as well.
On the high-street results were generally poorer. While an overall drop of 0.1% doesn’t seem too bad compared to the 5.3% fall that occurred across the same period the year before, the truth is that any decline is viewed as a bad result. NEXT suffered some of the worst sales as full-price sales fell by 0.4% and shares by 12% in reaction to this news.

Online Order Boom
For a number of online retailers, the Christmas period brought more gifts than expected. ASOS had a record festive season as UK sales jumped by 18% in the four months up to the end of December, while international sales rose by 52%. BooHoo.com also saw a 31% increase in UK sales and overall 55% rise.
Compared to the high-street’s 0.1% fall, online retail spending was up 16% against the same period in 2015, representing an £18 billion improvement. There were many factors which led to such positive results, including huge growth in sales via smartphones and Black Friday deals encouraging more people to purchase products online.

Why Did Online Sales Succeed?
There has been a big shift in the changing nature of Christmas shopping over the past few years and there are various reasons that online sales continue to increase as the high-street experiences spending dips, including:

The future for online sales looks like it will continue to grow and improve, with the real possibility that it will one day overtake the high-street at Christmas.

ParcelsRetail
A UK Retailer's Guide to Exporting to the USA

ParcelsRetail
What is cross-border e-Commerce?

ParcelsRetail
What is the Import One-Stop Shop (IOSS)